A service offering of Fenwick & West, FLEX provides high quality, customized and cost-effective interim in-house counsel staffing. Much like our market leading, entrepreneurial client base, Fenwick constantly seeks ways to innovate and remain best in class both for our legal work and for our client service. With this in mind, the firm launched FLEX.

Our internal team is compromised almost entirely of lawyers, and all have very deep knowledge of the legal industry. Click on each team member’s photo to learn more about their experiences. 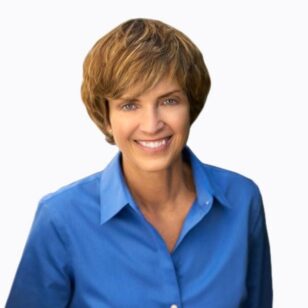 After many years of working extensively with Fenwick as a consultant, Linda is now responsible for managing the strategy and operations for FLEX. Managing FLEX gives her lots of opportunities to draw on her expertise teaching negotiation at Harvard and Stanford Law Schools.

Linda is the founder of Align Consulting, providing executive education, consulting and mediation services for domestic and international clients in law, technology, banking, energy, healthcare and government. She also served as an advisor to entrepreneurs at a Silicon Valley startup incubator and as a member of Golden Seeds, an early-stage investment firm. She previously practiced law with an entertainment law firm in Los Angeles and with the U.S. Postal Service as an employment and Alternative Dispute Resolution attorney. Prior to private practice, she was an officer in the U.S. Air Force and on the faculty of the Air Force Academy.

Linda has a B.S. in Molecular Biology from the University of Wisconsin-Madison and a J.D. from Harvard Law School. 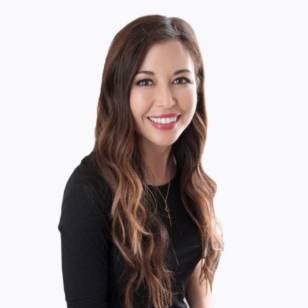 Prior to FLEX, Naomi practiced criminal defense and business law with a boutique law firm in San Francisco.

Naomi is a graduate of UC Berkeley and UC Hastings College of the Law. 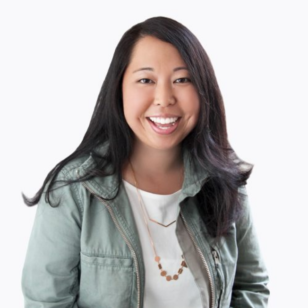 Prior to FLEX, Jocelyn led a team of recruiters for a large staffing agency. She started her career as a litigator, but traded in her briefs for attorney biographies when she found herself job hunting for colleagues (and enjoying it more).

Jocelyn is a graduate of San Diego State University and Seattle University School of Law. 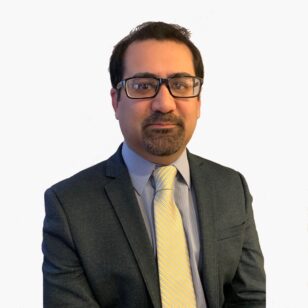 Prior to joining the FLEX team, Amrish was a legal recruiter for two NYC-based agencies, where he focused on providing attorneys to law firms and corporate legal departments for interim legal expertise needs. Before making the career switch to recruiting, Amrish practiced commercial and white collar defense litigation at two Am Law 200 firms.

Amrish received a B.A. in Government & Politics from the University of Maryland – College Park and his J.D. from the William and Mary School of Law, where he was a member of the Law Review. 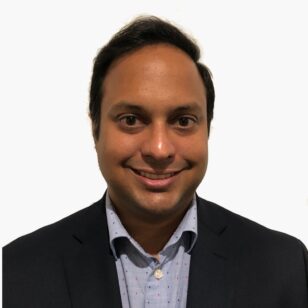 Anuj received his B.A. in Political Science from Temple University and his J.D. from the Vanderbilt University School of Law. 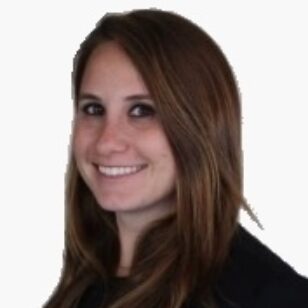 Jackie is an Attorney Relationship Manager for FLEX where she supports emerging, private and public companies in providing quality legal counsel and managing attorney relationships.

Passionate about helping businesses come to life, Jackie served as the sole in-house legal counsel for two emerging early stage startup companies in Los Angeles where she built the legal departments from scratch and was responsible for day-to-day needs of rapid company growth. Prior to the startup world, Jackie worked in the TV production legal industry for Viacom in both NYC and LA. As a jack(ie) of all trades, she dealt with a wide variety of deals comprising of entertainment, technology, real estate, employment, immigration and commercial. Desiring to work in a more people-oriented role, Jackie made the career move to the Attorney Relationship Manager role.

Licensed to practice law in California, New York, and New Jersey, Jackie received her J.D. from California Western School of Law and is a graduate of the University of California, Irvine. While in school, Jackie studied abroad in Barcelona and Tel Aviv. 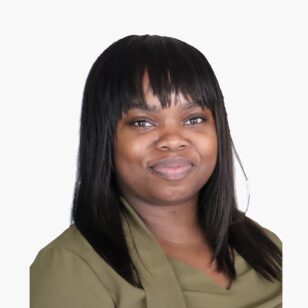 Jene is an Operations Coordinator for FLEX where she provides general administrative support to the FLEX team including client development and attorney recruiting.

Prior to joining FLEX, Jene served as an Operations Analyst for Seabury Consulting (now part of Accenture), in New York and San Francisco, where she spearheaded procurement programs with vendors, managed budgets, and prepared financial reports for senior management.

Jene is an alumna of LIM College, New York.

Jen manages FLEX finances, including client invoicing and payment collections, as well as HR onboarding and payroll for FLEX Attorneys.

Prior to joining FLEX, Jen began her professional career as an auditor with Ernst & Young. She worked in Fenwick & West’s Finance Department, where she was introduced to the FLEX team and assisted with invoicing. As FLEX grew, the team asked Jen to join them and manage FLEX finances.

What’s Behind and Ahead for the SPAC Boom

FLEX was launched in 2010 by Ralph Pais, then the Chair of Fenwick’s Technology Transactions practice, and Alexandra “Alex” Smith, a former Fenwick associate who was then managing operations at a startup. With his vast experience serving startup clients, Ralph knew there were times clients would benefit from a high quality, less expensive option for day-to-day legal needs with predictable billing. Ralph and Alex also recognized there were many talented lawyers that craved more flexibility in their work life. FLEX was born as a synergistic solution to address both of these needs. FLEX has continued to grow rapidly ever since. While Alex has taken the FLEX philosophy to heart and is traveling the world, Ralph remains an advisor to FLEX.