In 2020, Bomi was highlighted by The Legal 500 for her M&A work. Bomi was also recognized in 2020 by The Americas Women in Business Law Awards for Best in Technology. Bomi was named to The Deal’s 2019 Rising Stars list and named among the Top 50 Americas Rising Star Dealmakers at Global M&A Network’s 2019 Americas M&A Atlas Awards. She was also honored as one of The Recorder’s 2018 Next Generation Women Leaders in Tech Law.

Prior to joining Fenwick, Bomi worked in the corporate practice of a New York-based law firm. 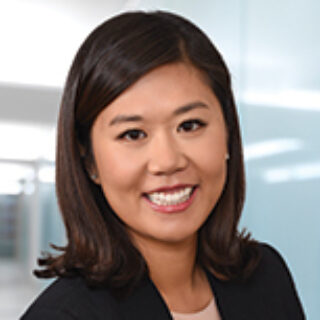