Christopher assists in the drafting of U.S. and foreign patent applications for clients primarily in the technology and life sciences industries.

While receiving his Ph.D., Christopher worked at the University’s Microelectronics Research Center and Nanoelectronics Research Lab as a researcher focusing on condensed matter physics phenomena in two dimensional materials. While there, he designed and implemented novel process flows demonstrating for the first time semiconducting behavior and Boolean logic operations in Rhenium DiSulfide heterostructure systems. During his undergraduate degree, Christopher worked as a laboratory assistant in the Junichiro Kono Research Group, where he focused on the physics and applications of one dimensional semiconductor nanostructures and quantum device structures and the Vicki Colvin Research Group, where he focused on how nanoscale particles interact with the environment.

Ph.D., with honors, Electrical Engineering
University of Texas at Austin

M.S., with honors, Electrical Engineering
University of Texas at Austin 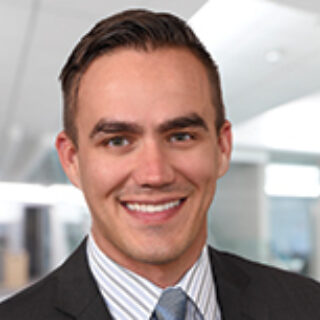