Dan is chair of the employment practices group at Fenwick. His practice emphasizes employment litigation and counseling for employers.

In his litigation practice, Dan defends employers against wage and hour class actions, trade secret disputes, employee mobility disputes, claims for sexual harassment, discrimination, breach of contract, union disputes and many other causes of action in both state and federal courts. In his counseling practice, Dan regularly advises employers on employee terminations, wage and hour issues, reductions in force, employee misconduct, leaves of absence, unfair competition disputes and many other personnel issues.

In addition to his litigation and counseling work, Dan writes and speaks regularly on employment law issues, including for The National Law Journal, the Practising Law Institute, the Santa Clara County Bar Association, NCHRA and Strafford Publications.

Dan has been recognized as a Super Lawyer by Northern California Super Lawyers each year since 2012 for his work in employment litigation. In 2011, Dan was profiled in the Daily Journal’s Top Labor and Employment Lawyers List, a list of 75 leading labor and employment lawyers in California.

Dan has been quoted on developments in employment law in numerous print and online publications, including Forbes, BusinessWeek, The New York Times, The Wall Street Journal, USA Today and TechCrunch.

Admitted to practice in California and Washington

Admitted to practice before the Ninth Circuit Court of Appeals

Member of selected federal district courts in California and Washington 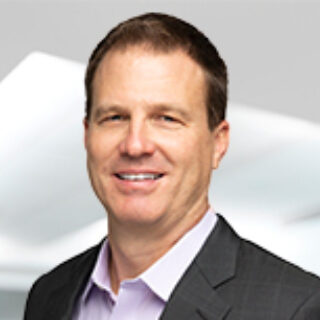