David has nearly 35 years of experience representing companies across a variety of industries in mergers and acquisitions, public and private debt financings, and other strategic and financing transactions. 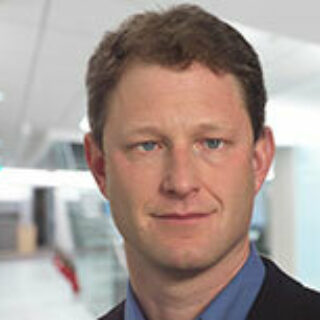