From December 2011 to April 2012, Dave served as interim general counsel of Hewlett-Packard. Upon his return to Fenwick, Meg Whitman, president and chief executive officer of HP, publicly commented: “I want to thank David Healy for all of his efforts on behalf of HP… David provided strong leadership during a challenging period of transition at HP. We’re all grateful for his contributions.”

Dave has been a regular speaker on merger, joint venture, strategic partnering, technology, valuation and startup issues and has served as acting general counsel to Cadence Design Systems. He has co-chaired the Daily Journal Western M&A and PE Forum for a number of years.

Dave has been recognized by Global M&A Network as one of Americas Top 50 M&A Lawyers. He has also been selected as a Northern California "Super Lawyer " in the area of mergers and acquisitions.

J.D., University of California, Hastings College of the Law 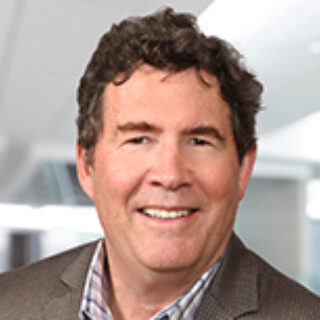