Dean advocates for many of the country’s most innovative technology companies, including Tesla, Fitbit and Symantec, in a wide variety of venues throughout the country.

Dean has successfully argued cases throughout the country, particularly in courts in the Ninth Circuit, Second Circuit and before the Delaware Court of Chancery. He has represented a wide range of domestic and international clients, including technology, automobile, solar energy, pharmaceutical, entertainment and healthcare companies.

He recently won a dismissal with prejudice of securities claims against Tesla and its officers relating to early production of its Model 3 vehicle, and he is defending Tesla in securities litigation relating to consideration of a take-private transaction pending in federal court in San Francisco. 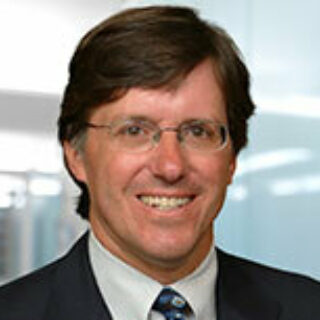