Eric advises on a broad variety of litigation matters to support clients in the technology and life sciences industries. He represents companies ranging from startups to large corporations across a diverse number of industries, including software, e-commerce, games, online media and payments. In his emerging blockchain practice, Eric has advised companies in connection with token generation events, regulatory inquiries and business development strategies.

During law school, Eric was a senior articles editor for the Hastings Law Journal and a member of the Hastings Moot Court Team. He received numerous awards, including the Witkin Awards for Academic Excellence and the CALI Awards for Excellence in Legal Research and Writing and in Mediation. Eric has also written and published on the topic of patent aggregators and antitrust claims against non-practicing entities.

Prior to joining Fenwick, Eric served as a judicial extern to the Honorable Charles R. Breyer of the Northern District Court in San Francisco and worked as a law clerk in the antitrust division of the California Attorney General’s office. 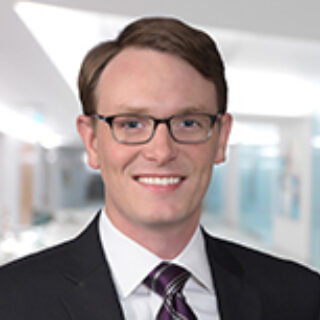