Eric concentrates on the preparation and prosecution of U.S. and foreign patent applications and intellectual property portfolio counseling across a broad range of global industries, including databases, networking, integrated circuits, electric motors, LEDs and virtual reality. He also performs invalidity and infringement analysis, as well as conducts transactional due diligence.

Prior to joining Fenwick, Eric was an associate at two leading IP boutique firms.

While in law school, Eric was an extern for the Honorable Chief Judge James Ware of the U.S. District Court of the Northern District of California. 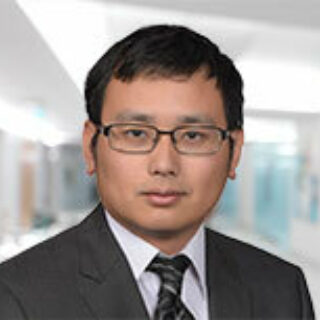