Fredrick’s experience also extends to representing companies in patent infringement and other IP lawsuits, as well as inter partes reviews. In 2016, he co-authored an appellate brief that persuaded the U.S. Court of Appeals for the Federal Circuit to reverse a final decision of an inter partes review in Homeland Housewares v. Whirlpool.

While attending law school, Fredrick served as a judicial extern to the Honorable Charlotte Walter Woolard of the Superior Court of California, County of San Francisco. He was also a senior editor for the Hastings Law Journal. He also earned the prize for Best Moot Court Oral Argument and CALI Excellence for Future Award in his Patent Prosecution Seminar. 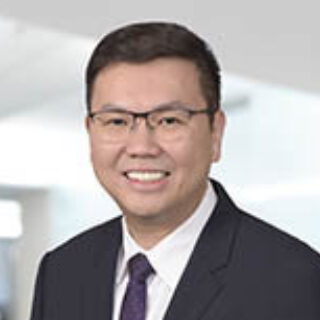