Gordon advises high technology companies, clean technology and life sciences companies. Gordy’s clients range from startups to Fortune 1000 companies. He has worked on over 60 public offerings and has represented boards of directors, audit committees and executives in numerous special investigations.

He has also acted as lead counsel on over 100 mergers and acquisitions valued at more than $75 billion in the aggregate, including:

Gordy has spoken on current issues in capital formation and IPOs at the PLI and Northwestern Securities Regulation Institutes and on governance issues at the Stanford Directors College, taught courses on Venture Capital and Mergers & Acquisitions at Stanford Law School, and chaired the Practising Law Institute programs on Private Placements and Mergers & Acquisitions of High Technology Companies. He is a member of the American College of Governance Counsel and has served on the boards of directors for non-profit organizations, including BayBio, Children’s Health Council, Pacific Community Ventures and Fresh Lifelines for Youth.

Prior to and during law school, Gordy worked as a computer systems engineer at Stanford Research Institute and at Measurex. Following law school, he was a law clerk for Judge Ben C. Duniway in the U.S. Ninth Circuit Court of Appeals in San Francisco.

Gordy “is one of the veterans of Silicon Valley. He is good at resolving conflicts and making peace when needed — he is brought in for those situations.” 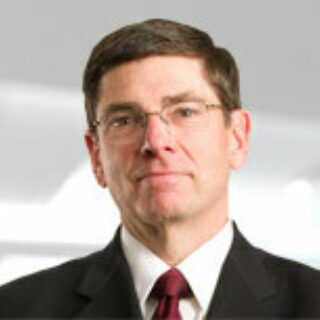