Euromoney named Jim nine times as one of the world’s top 30 tax advisers, most recently in 2021.

He has for years been the only U.S. tax adviser to receive a Star Performer rating (higher than first tier) in Chambers USA, and Chambers Global ranks him tier one in corporate and international tax (2021). He also is one of the three “most highly regarded” U.S. tax practitioners according to Who’s Who Legal (Law & Business Research).

Legal 500 has included Jim in its “Halls of Fame” for both Corporate Tax and International Tax.

Jim also is one the U.S.’s top 30 transfer-pricing advisors, according to Euromoney.

Admitted to practice only in California 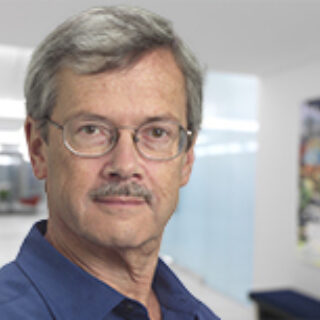