During law school, Jeffrey served as assistant city archivist for the City of Seattle. He also served as an associate editor of the Seattle Law Review.

Admitted to practice in Washington and California 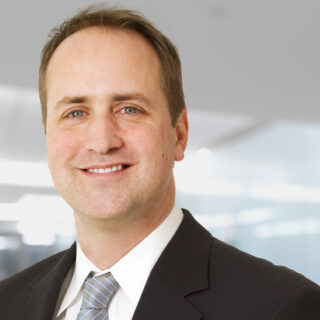