Jennifer is partner emeritus in the tax group at Fenwick in Mountain View, California. She was included for the fourth time as one of the world’s top 25 women tax advisers in Euromoney’s Worlds Leading Women Business Lawyers (2015), and was invited again to write an introduction to the publication.

Jennifer’s work during 2015 included large-corporate tax litigation and M&A matters, including work on some of the recent and widely publicized “inversion” transactions.

Jennifer has been on the executive leadership committee of the International Fiscal Association, which is a highly-regarded worldwide association of leading tax advisors, and has appeared regularly in Euromoney’s World’s Leading Tax Lawyers.

Whittier College awarded Jennifer its Alumna Achievement Award in 2013 “for superior accomplishments in her career.” Later that year, she was elected to serve, and she continues to serve, on the Whittier College Board of Trustees.

Jennifer has been a tax partner at Fenwick for over 20 years, and plays an instrumental role in the firm’s tax practice. The firm has represented over 50 of the Fortune 100, and well over 100 of the Fortune 500 companies in federal tax matters.

Member of the State Bar of California (Inactive)

Certified Public Accountant in the State of California 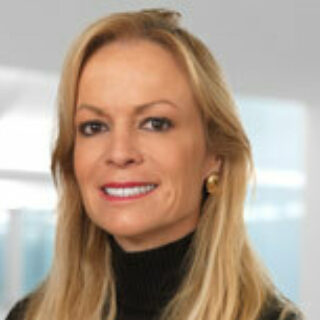