Johnson advises technology and life sciences companies on intellectual property matters, with a focus on patent litigation. He has handled patent disputes in multiple jurisdictions across the country, including Texas, California, Delaware, Florida and the Federal Circuit. His experience spans a broad range of technologies, such as electrical and computer engineering, wireless communications technologies, networking, software and medical devices.

Prior to joining Fenwick, Johnson was a patent attorney at a prominent international law firm.

While attending law school, Johnson was an associate Texas survey editor of the SMU Law Review and a teaching assistant for the legal research, writing and advocacy program for first year law students. He also served as an extern to the SMU Legal Affairs Office. Prior to law school, Johnson worked as an electrical engineer developing integrated aircraft computer systems under defense contracts for the U.S. Air Force. He also facilitated scientific research for the U.S. Navy and developed embedded software systems for enterprise servers at IBM.

Admitted to practice in California and Texas

Admitted to practice before the U.S. Patent and Trademark Office

Admitted to practice before all U.S. District Courts in California and Texas, as well as the U.S. Court of Appeals for the Fifth, Ninth and Federal Circuits​​​ 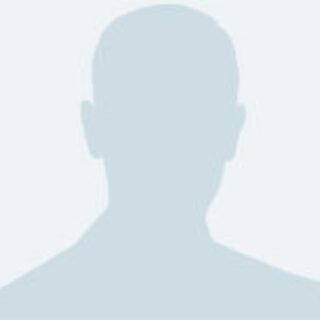