Joseph worked at Synopsys on secondment, handling a variety of IP and general litigation matters.

In addition, Joseph spent a one year on secondment in London with the IP litigation group at Allen & Overy, a leading global law firm with whom Fenwick has a strategic relationship. Working with A&O’s attorneys and clients throughout the world, Joseph gained substantial experience regarding IP and litigation matters in the UK and Europe, including the following:

Registered to practice in all federal courts in California, the U.S. District Court for the Eastern District of Texas and the U.S. Court of Appeals for the Ninth and Federal Circuits 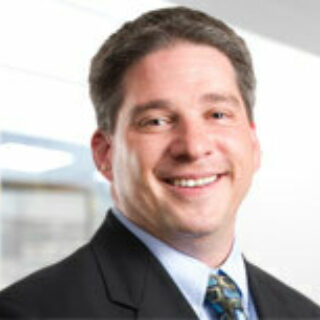