In 2019, Ken was named the Technology & Telecom Dealmaker of the Year at The Deal’s Middle Market Awards. The New York Law Journal also honored Ken on their 2018 Rising Stars list, recognizing him as one of the most promising lawyers in the region. He was also named to the inaugural Top 50 Americas Rising Dealmakers list by Global M&A Network in 2018. For the past seven years, Ken has appeared in The Legal 500’s yearly guide for his M&A work (2016 – 2022), with Fenwick ranking among the United States’ leading M&A Middle-Market firms. In 2016, the Daily Journal also named Ken to its Top 40 Under 40 list, honoring him among the top 40 lawyers under age 40 in California.

During law school, Ken was the managing technical editor for the Harvard Journal of Law and Technology. 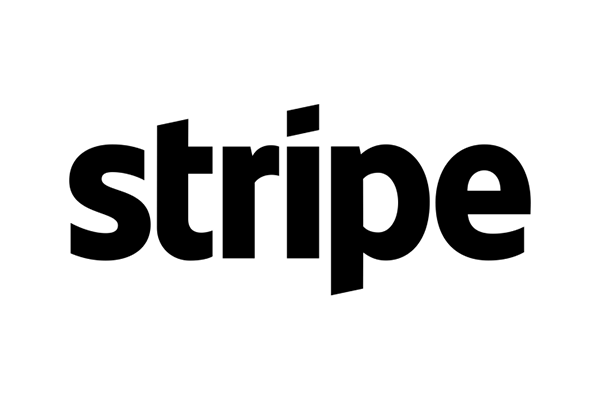