Laird Simons was Chair of the Securities Group for 18 years, member of the Executive Committee for eight years and Managing Partner for four years at Fenwick & West LLP. The firm specializes in a full array of services to high technology companies, including Internet companies, computer software and electronics corporations, telecommunications companies, semiconductor manufacturers and medical device and life sciences companies. Laird concentrates his practice in initial public offerings (for both domestic and foreign corporations), follow-on offerings for already public companies and ongoing securities advice and counseling for public companies.

Laird has worked on more than 80 initial public offerings for a wide range of high technology companies, including:

He has also worked on more than 40 follow-on offerings for the above and other companies.

He has co-chaired the Practising Law Institute's multi-city program on initial public offerings for 20 years and is a regular speaker on a variety of securities topics.

Member of the State Bar of California 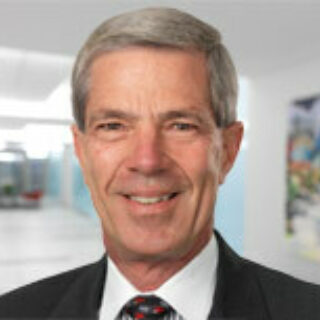