Michael has led patent litigation teams for high-profile clients such as Intuit, Symantec, Supercell and Silver Peak Systems. He has successfully served as trial counsel in some of the most active patent litigation courts around the country, including the Eastern District of Texas, the District of Delaware, and the Northern District of California, and he has successfully argued before the United States Court of Appeals for the Federal Circuit. In addition to his work in district courts and the Federal Circuit, Michael has substantial experience with post-grant proceedings, such as inter partes review proceedings (“IPRs”) before the Patent Trial and Appeal Board. Clients have relied on him in litigation matters in a wide variety of technological fields, including computer hardware, software, networking, and security, semiconductors and semiconductor processing, polymer chemistry, pharmaceuticals and medical devices.

Prior to law school, Michael worked as a broadcast journalist. 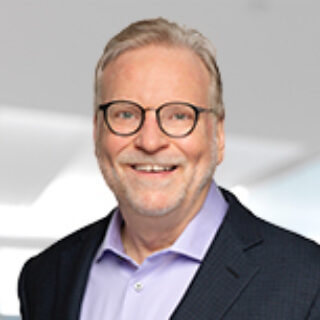