Prior to rejoining Fenwick, Molly was an attorney in the litigation department at Uber Technologies.

While in law school, she served as a note editor for the Boston University Journal of Science & Technology Law. 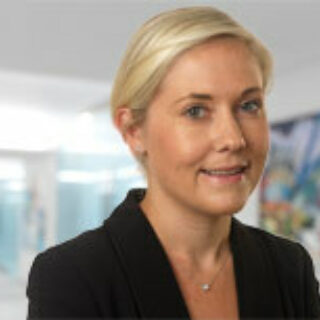