Niping concentrates her practice on cross-border mergers and acquisitions with an emphasis on private equity and strategic investments in Chinese companies and businesses, regularly acting as counsel to international investors active in China. She also has extensive experience in cross-border debt financing transactions. Additionally, Niping advises Chinese companies on outbound investments, and has also worked on U.S. public offerings by China-based issuers.

Niping is recognized by Chambers Asia as a leading private equity lawyer and by Expert Guides as a leading practitioner in private equity. She has been practicing law in China for over a decade. Prior to joining Fenwick, Niping was a partner at other prominent U.S. law firms, where she led transactional matters with an emphasis on serving international private equity firms investing in China.

Notable transactions led by Niping include:

Admitted to practice in New York and Hong Kong 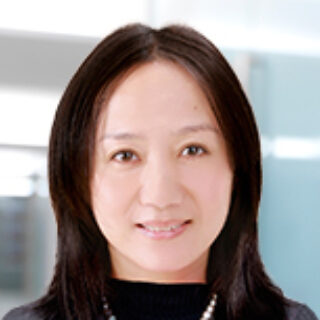 Fluent in Chinese (Mandarin and Shanghainese)