Patrick has been recognized four times as a “Rising Star” by the Northern California Super Lawyers magazine.

Prior to joining Fenwick, Patrick was an Emery Law Scholar, an Edwin A. Heafey Law Scholar and a Santa Clara University Tax Scholar. Prior to starting law school, Patrick worked for PIMCO. 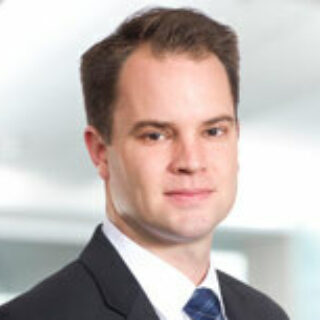