Stephen concentrates in the areas of private and public mergers and acquisitions, public offerings, private placements and corporate governance matters, including advising boards of directors and audit, compensation and nominating/corporate governance committees, preparation and filing of periodic SEC reports and other securities law compliance, including Sarbanes-Oxley Act matters and disclosure issues with respect to Rule 10b-5 and Regulation FD.

His diverse practice is focused on the representation of emerging and established high-growth companies, essentially serving as an extension of the senior management teams and boards of directors. Stephen has represented companies and investment banks in numerous initial public offerings, a wide variety of merger and acquisition transactions, and private offerings of debt and equity.

Stephen is regularly recognized by Chambers USA as one of the top corporate and M&A lawyers in Washington, including most recently in 2021. He is also a “Super Lawyer” award recipient (2000 – 2021) and is listed in Who’s Who in America by Marquis Biographical Reference. Stephen has consistently been recognized by The Best Lawyers in America since 2012 and was named "Lawyer of the Year" for biotechnology and life sciences in 2020. He is also a member of the political science honorary, Pi Sigma Alpha.

Stephen is a member of the Yale Law School Association Executive Committee. He is active in community affairs, currently serving on the board of directors of the Fred Hutchinson Cancer Research Center, the Institute for Systems Biology and the National Board of Friends of the Children.

Admitted to practice in Washington 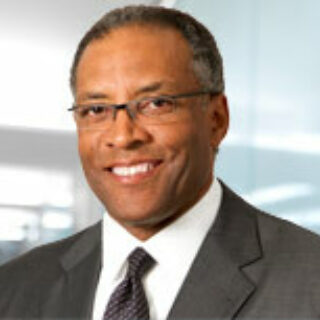