Todd regularly represents parties and amici on appeal, and enjoys helping those clients defend favorable results and upend unfavorable ones while also staying aligned with their longer-term interests. He has argued eight federal appeals, and authored briefs on behalf of the winning parties that established leading U.S. Court of Appeals for the Federal Circuit precedent on questions of Kessler preclusion, In re PersonalWeb, 961 F.3d. 1365 (Fed. Cir. 2020), patent venue, In re Cray, 871 F.3d 1355 (Fed. Cir. 2017), and Section 101 eligibility, Affinity Labs of Texas v. Amazon.com, 838 F.3d 1266 (Fed. Cir. 2016). 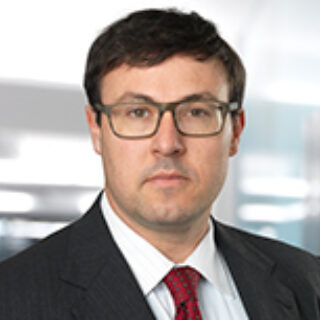