Todd has represented clients from startups to some of the largest technology companies in the world in patent, trade secret, copyright, trademark, false advertising, antitrust and unfair competition matters. He also counsels clients on issues relating to advertising and anonymous speech on the internet. His deep background in a variety of areas allows him to issue-spot creatively and develop winning arguments for clients.

Todd also regularly represents parties and amici on appeal, and enjoys helping those clients defend favorable results and upend unfavorable ones while also staying aligned with their longer-term interests. He has argued appeals on behalf of leading technology companies at the Federal Circuit, and authored briefs for the winning parties that established leading precedent on questions of Kessler preclusion, In re PersonalWeb, 961 F.3d. 1365 (Fed. Cir. 2020), patent venue, In re Cray, 871 F.3d 1355 (Fed. Cir. 2017), and Section 101 eligibility, Affinity Labs of Texas v. Amazon.com, 838 F.3d 1266 (Fed. Cir. 2016).

Todd is passionate about pro bono work and has consistently made time throughout the course of his career to give back to the community. He coordinate’s Fenwick’s relationship with the Ninth Circuit pro bono program, under which the firm has taken on more than 40 pro bono appeals, leading to published opinions on the Fourth Amendment, due process, asylum, the Hague Convention on Child Abduction, and the Administrative Procedures Act, among other subjects. Todd’s other pro bono work has included securing legal immigration status for a young girl who emigrated from El Salvador after a gang murdered a family member, and winning a rare preliminary injunction forcing the California Department of Corrections to provide an inmate with a medically necessary diet. 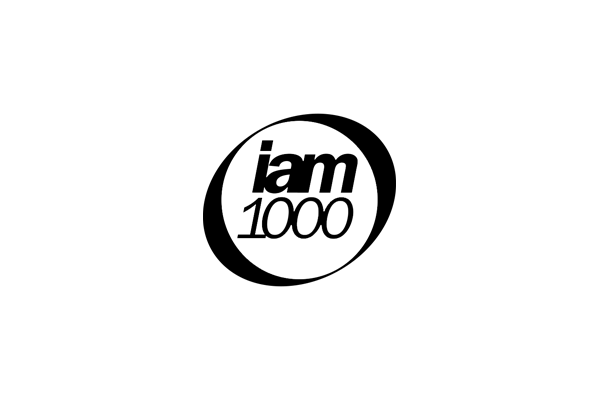