Fenwick & West LLP, is a full service law firm specializing in high technology and sophisticated tax matters. Fenwick & West LLP has offices in Mountain View and San Francisco, California, as well as Seattle, Washington. The firm's clients are located throughout the United States and around the world.

Fenwick & West LLP has achieved a reputation as having one of the leading domestic and international tax practices in the United States. The tax practice at Fenwick & West LLP has been named one of the best in North America by several domestic and international publications many times over the past two decades. The tax group's exciting and sophisticated practice stems from its own client base. The tax clients represent every geographic area of the United States. Clients are not concentrated in any particular industry. Fenwick & West LLP represents microprocessor and mainframe electronics manufacturers, pharmaceutical companies, automobile manufacturers, chemical producers and processors, aerospace companies, food and beverage companies, financial institutions, communication companies, and others.

Admitted to practice before the U.S. Supreme Court, Ninth and Federal Circuit Courts of Appeals

Admitted to practice before the U.S. Court of Claims, Federal District Courts in several locations, California Supreme Court, and the U.S. Tax Court 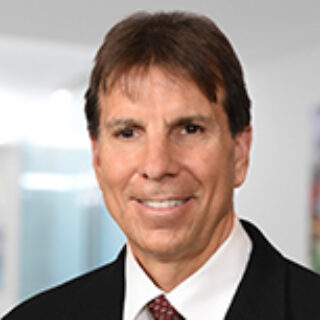