Fenwick corporate partner Gordon "Gordy" Davidson was honored by The American Lawyer with the Law Firm Distinguished Leader Lifetime Achievement Award. The award honors Gordy’s 47-year career at Fenwick as well as his impact on the firm, the legal industry and the tech and life sciences sectors.

Gordy has spent his entire legal career at Fenwick, joining Bill Fenwick and his co-founders just three years into the launch of their new law practice in Palo Alto. Equipped with both a law degree and a master’s in computer engineering from Stanford University, Gordy added his own understanding and vision for the new business opportunities being developed from powerful computing technologies. Since then, he has been instrumental in forming and growing companies whose technological, cultural and practical impact on the world have fundamentally altered society. He witnessed Fenwick’s incorporation of Apple and in the following years, advised on seminal IPOs for Oracle, Symantec, Intuit, Facebook, ServiceNow and numerous other market leaders.

Gordy was Fenwick’s first chairman, a role he held from 1997 to 2013, during which he led the firm through several peaks and valleys, all while maintaining a one-firm approach that ensures the firm's practices and locations shared in both successes and challenges. He has ensured fidelity to a vision for being a uniquely dynamic law firm—one that elevates collaboration over competition, that prizes teamwork over individual glory, that pursues diversity in its teams and fairness in opportunities and that respects each individual equally within the firm. 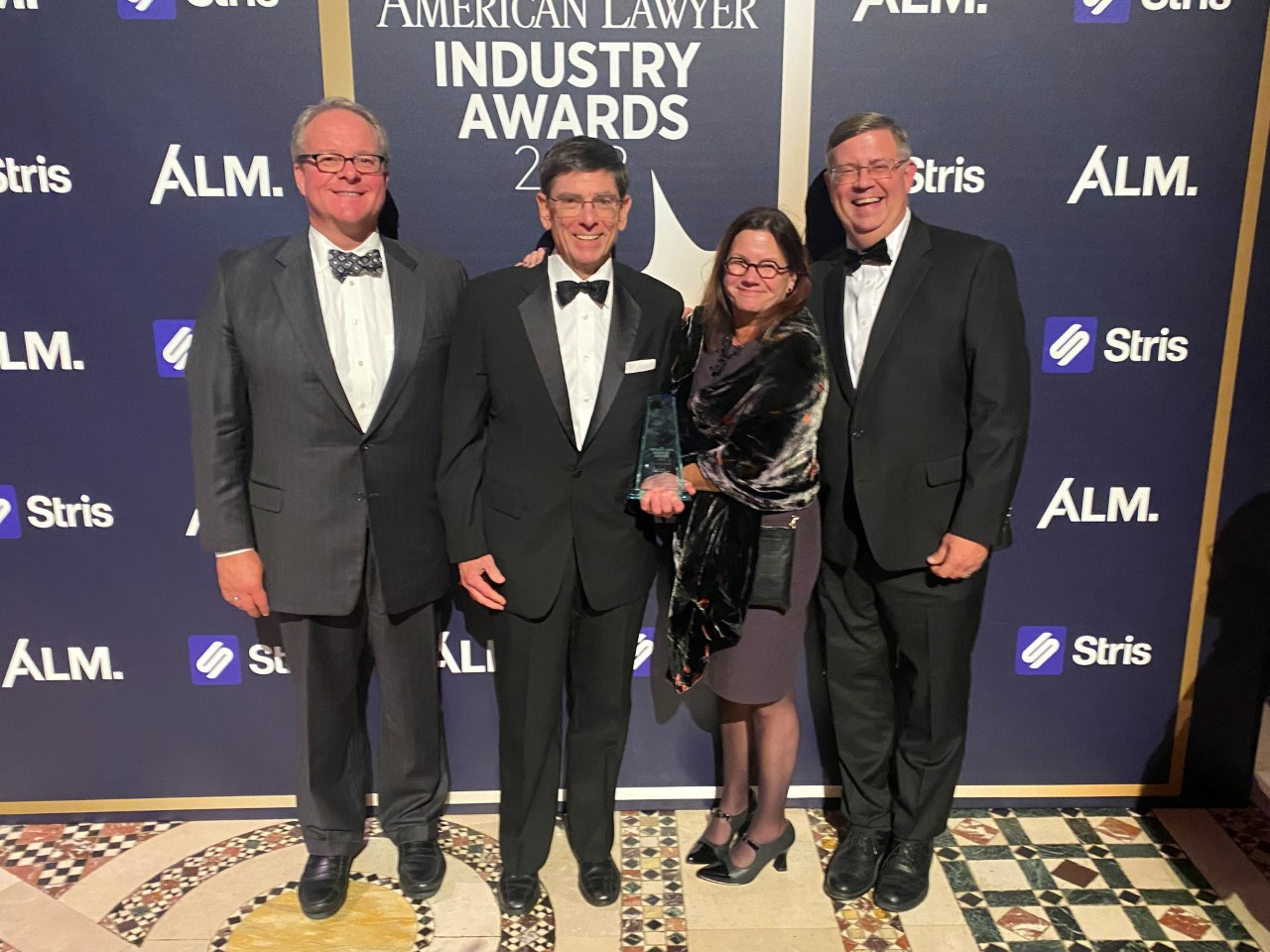