David has 30 years’ experience as a trial lawyer in technology disputes, primarily patent, trade secret, advertising and contract matters. He starts each case with a client’s business objective firmly in mind and works to identify highly effective trial themes that resonate with the jury or judge.

David has particularly strong experience in patent and licensing disputes in pharmaceutical, biotechnology, polymers and medical devices, as well as abbreviated new drug application (ANDA) litigation. He has represented clients in a variety of venues throughout the country, including federal and state courts, the International Trade Commission and the U.S. Court of Appeals for the Federal Circuit.

David led a team that represented Cray in In re Cray Inc., which was honored as one of Managing IP’s “Milestone Cases of the Year” and won David recognition as “Washington’s Outstanding Litigator” (2018), an honor he received again in 2020. In the case, the Federal Circuit provided patent venue guidance in its precedential opinion, which followed the U.S. Supreme Court’s decision in TC Heartland v. Kraft Foods.

In addition to his trial work, David also consults on technology strategy, opinions and due diligence.

“Gold-ranked trial attorney David Tellekson is a veteran of notable campaigns in the life sciences, chemical and medical device industries.”

Admitted to practice in Washington and New York 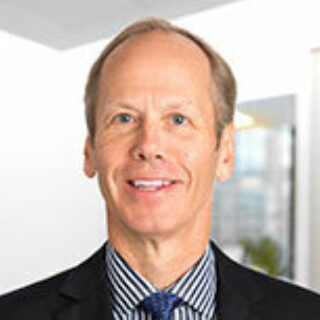