Michael concentrates on strategic counseling to companies, ranging from newly formed startup teams to mature publicly traded corporations, and venture capital firms in a wide variety of corporate transactions, including venture capital financings, mergers and acquisitions, initial and follow-on public offerings, debt financings, and corporate reorganizations. His experience in structuring a wide range of complex capital markets transactions includes representation of Coinbase on its direct listing, the first major crypto company to go public and the first technology direct listing on Nasdaq. Michael was named among the top attorneys in the United States under the age of 40 by Law360 and he was recognized among the United States’ leading lawyers for venture capital and emerging companies and for companies in the fintech industry by The Legal 500. He has also been named an LMG Life Sciences Star and been honored by Super Lawyers in each of the past five years. 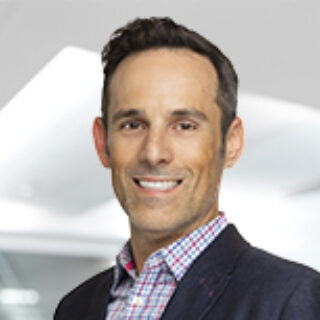