Sheeva was named among Silicon Valley's 100 Women of Influence by Silicon Valley Business Journal in 2020 and honored on the publication's 40 Under 40 list of standout professionals in 2016.

Admitted to practice in California and before the U.S. District Court, Northern District of California

Member of the Bar Association of Santa Clara 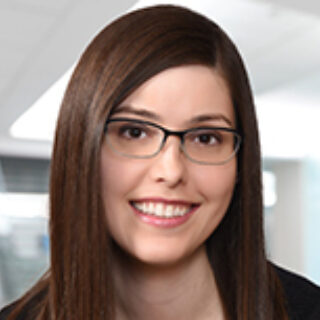