Julia Ushakova-Stein focuses her practice on U.S. tax planning and tax controversy matters, with an emphasis on international tax planning (inbound and outbound) and restructurings, mergers and acquisitions, and transfer pricing. She represents clients from a diverse set of industries and geographic areas. She has represented a number of Fortune 500 companies in U.S. federal income tax matters and has successfully represented clients in federal tax controversies at all levels.

Julia was honored as one of the top 40 lawyers under 40 in the United States by the American Bar Association in 2018 and was the only person to win Euromoney’s Women in Business Law’s Americas Rising Star in Tax award in 2017. She has appeared in Euromoney’s Expert Guides: Rising Stars in the Tax category from 2017 to 2020 and International Tax Review’s 2017 Women in Tax Leaders. Julia was also recognized by California Super Lawyers as a Rising Star from 2018 to 2020, and was shortlisted in the Best in Tax and Tax Disputes category for Euromoney’s 2019 and 2018 Americas Rising Star awards.

In some noteworthy transactions, Julia represented:

During law school, Julia served as the supervising, development and executive editor for the Berkeley Business Law Journal.

Member of the American Bar Association Section of Taxation 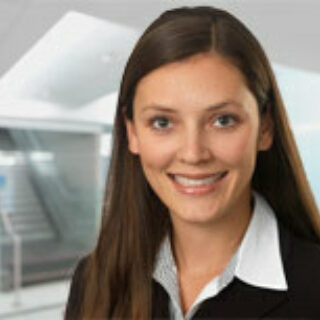