Charles advises on patent prosecution, intellectual property due diligence and strategic patent counseling for clients in the fields of software, cryptography, semiconductor, computer systems, optics, lasers and alternative energy. He has also assisted in preparing validity and enforceability opinions.

Prior to joining Fenwick, Charles was an associate ​at a full-service intellectual property firm. Before starting his law career, he worked as a teaching and research assistant at the University of Southern California, worked as a physics engineer at Raytheon Space and Airborne Systems, and served as an intelligence officer in the U.S. Army.

Charles' graduate work focused on non-thermal plasma discharges in combustion applications. He is also experienced in the development and application of high voltage pulse generators for ignition, emissions and biological applications.

J.D., University of California, Hastings College of the Law

Admitted to practice in California and Washington

Admitted to practice before the U.S. District Court for the Northern District of California and U.S. Court of Appeals for the Ninth Circuit 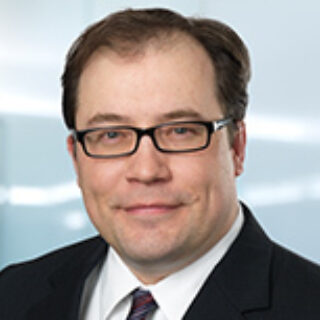