Prior to joining Fenwick, David was an associate at the New York office of a leading international law firm where he represented clients in different corporate transactions. Prior to that, David was an associate at a leading top-tier Israeli law firm based in the Tel Aviv area, where he focused his practice on cross-boarder mergers and acquisitions. Prior to his legal career, David was a commander in the Israel Defense Forces.

During law school, David was a Robert Moskowitz and Jeannette Stern Scholar.

Admitted to practice in New York and Israel 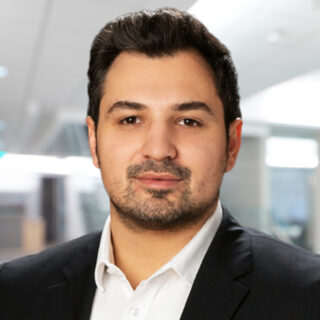 Fluent in Hebrew and Russian