Jennifer advises on representing clients in a variety of litigation matters, with an emphasis on post-grant proceedings and patent litigation. Jennifer has substantial experience with post-grant proceedings before the Patent Trial and Appeal Board, including inter partes reviews, post-grant reviews, patent appeals and reexaminations. To date, Jennifer has served as lead counsel in 16 PGRs, making her one of the most experienced PGR lawyers in the country, and has served as lead and backup counsel in multiple IPRs. Jennifer also has over 15 years of patent prosecution experience across a wide range of technical fields, including computer software, internet technologies, RFID, and life sciences and medical devices.

Follow Jennifer’s commentary on IPR and related issues on Between the Parties Blog.

In addition to providing legal services for her clients, Jennifer has been a Lecturer-in-Law at the University of California, Davis School of Law, and has lectured on topics related to patent law at the University of California, Hastings College of the Law and Santa Clara University School of Law. She is also a member of the faculty at the Practising Law Institute, and co-chair of the annual Fundamentals of Patent Prosecution boot camp.

During law school Jennifer was awarded the faculty-selected Mabie Award for Outstanding Graduate, was peer-selected Graduating Student of the Year and served as editor-in-chief of the Santa Clara Law Review. 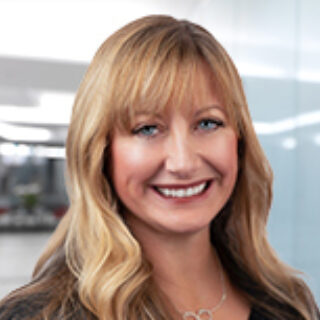