Prior to joining Fenwick, Peiyao was an associate in the intellectual property group of an Am Law 100 firm. Before launching her legal career, Peiyao served as an electrical engineer at Proteus Digital Health, where she managed production operations and deployments for digital health and wearable medical device products. Earlier in her career, Peiyao was an electrical engineer at Kimberly-Clark Corporation, where she designed automated machinery and machine control systems used in the manufacture of consumer products.

While attending law school, Peiyao was the recipient of the Witkin Award for Academic Excellence and the High Tech Excellence Award with honors. She also served as a judicial extern for the Honorable Edward J. Davila in the U.S. District Court for the Northern District of California.

Peiyao is a member of the Asian Pacific American Bar Association of Silicon Valley. 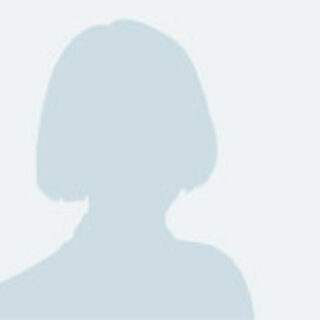