Bryan practices intellectual property litigation, with a focus on representing high technology and life science companies in patent infringement and trade secret misappropriation disputes. He handles disputes in federal and state courts throughout the country, and has extensive experience in the most active patent venues, such as Delaware, California, Texas, and Florida, as well as the Court of Appeals for the Federal Circuit. Bryan is also the Chair of Fenwick’s International Trade Commission practice.

Bryan is ranked among the leading patent litigators by IAM Patent 1000 (2020 – 2021) and has been recognized as a "Rising Star" in the area of IP Litigation by Northern California Super Lawyers (2013 – 2014). He has been elected to the Fellows of the American Bar Foundation and previously served as co-chair of the American Bar Association’s Committee on Intellectual Property Litigation.

Admitted to practice before all federal district courts in California, as well as the U.S. District Court for the Eastern District of Texas, U.S. Court of Appeals for the Federal Circuit and U.S. Supreme Court 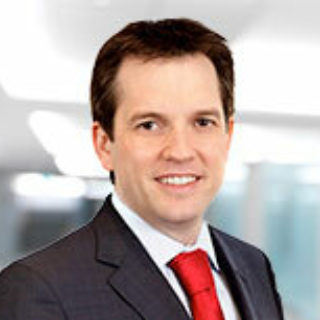