Charlene represents clients nationwide, primarily information technology and life sciences companies, in a range of disputes, both on the plaintiff and defense side.

With over 20 years of experience as lead trial counsel, Charlene has a nationwide trial practice and is particularly sought after for her forward-thinking approach by information technology and life sciences companies. Charlene currently represents clients developing next-generation memory technologies, providing cutting-edge virtual reality environments and developing foundational technologies for the autonomous vehicles market.

Charlene has represented her clients in the district courts, in arbitral fora, in the International Trade Commission and on appeal. She frequently coordinates international intellectual property enforcement and defense efforts worldwide. She also coordinates strategy on matters pending in patent offices. In addition to extensive experience in patent litigation, patent licensing and patent ownership disputes, she has extensive experience with trade secrets cases, and has resolved a full range of other issues for her clients including antitrust, contract, copyright, standards claims, trade dress and trademark disputes.

Charlene serves on the board of directors for the Federal Circuit Bar Association (FCBA). She regularly comments on new legal developments in her field, is often sought out as a media source and one of her publications was cited in ongoing discussions on patent reform in the U.S. Congress.

Admitted to practice in the courts of the State of California

Admitted to practice in the Ninth and Federal Circuit Courts of Appeal and the U.S. Supreme Court 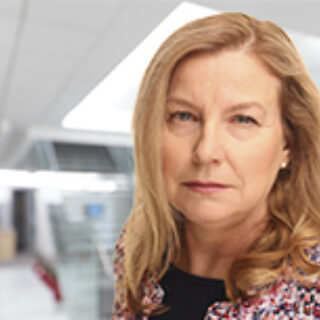