Emmett Stanton focuses his practice on the litigation and trial of complex business and commercial disputes, including intellectual property, antitrust and unfair competition, trade secrets and shareholder and securities litigation. He has represented clients in a broad range of industries, including computer hardware and software, electronic commerce, medical devices, and manufacturing and industrial equipment. In 2013, Fenwick’s Securities Litigation team was named “Securities Litigation Department of the Year” by The Recorder over 20 other California firms.

Emmett clerked for two years for a United States District Judge in San Francisco and practiced for 18 years with a global law firm before joining Fenwick & West.

The defense of a $10+ million punitive damages claim against a parent corporation allegedly liable for actions at its subsidiary in a 12-week trial.

The prosecution of claims arising out of a software development and licensing agreement in an 8-week trial.

The defense of a corporation and its founder against claims to an equity ownership interest by a former executive in a 3-week trial.

Defense of copyright and trademark claims brought against winery that licensed the likenesses of retired professional football players.

Defense of the investor group that retained the Major League Giants in San Francisco against antitrust and contract interference claims in excess of $3 billion.

Defense of below-cost pricing claims in a 3-month trial.

Defense of consumer electronics company against claims that it misappropriated trade secrets during its pre-hiring interviews.

Defense of a medical device manufacturer against securities fraud class action and shareholders derivative suits arising out of merger.

Defense of industrial services company against securities fraud class action arising out of its IPO.

Defense of a financial services company and its directors against proxy and related corporate control litigation. 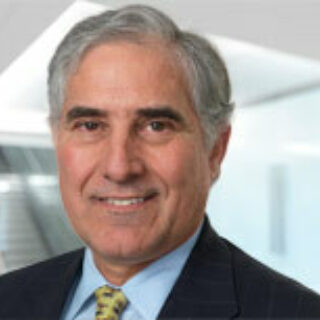