Idan was named to Daily Journal’s 2017 Top 40 Under 40 list, where he was honored for his ability to lead international tax and large-scale matters while contributing to civic and pro bono matters. He is also recognized as a “Rising Star” by Northern California Super Lawyers (2014 – 2019). In 2019 and 2020, Chambers Global also ranked Idan among the world’s leading lawyers representing U.S.-based clients in Israeli-related U.S. international tax matters. Idan has been named 2021 Tax Leaders by the International Tax Review’s Tax Leaders Expert Guide.

Idan graduated, with distinction, from both the Naval Academy and the Naval Advanced Command course. Idan served as the Commander of the Identification, Navigation and Communication squadron as well as in different naval command positions on board a missile frigate, and led international naval operations in collaboration with NATO.

“Idan is an amazing advisor and legal professional. While he has deep tax knowledge in different areas of tax, his greatest asset is his relentless client service and support at all times of day. His value is especially important when working under time pressure when he stays calm and advises the clients properly.”

Admitted to practice in California and Israel (Inactive) 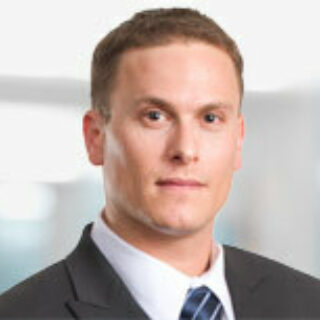 Fluent in Hebrew, Proficient in French​