James is the co-chair of the capital markets and public companies group and concentrates his practice on corporate and securities law, representing technology and life sciences companies of international prominence in a wide range of corporate matters. He has extensive experience in capital markets transactions and has represented issuers, underwriters and other parties in a variety of public and private offerings of both equity and debt securities, including some of the most high-profile technology public offerings in history. Jamie has led or co-led offerings that have raised over $40 billion of aggregate proceeds. In addition, he regularly advises on mergers and acquisitions and related securities law issues and provides ongoing advice to both public and private companies on general corporate compliance, SEC reporting and governance issues.

Jamie is active in the Seattle and Silicon Valley business communities, regularly speaking on corporate finance topics, including initial public offerings, other corporate finance and capital formation issues and SEC regulation. He was recognized as a Washington "Super Lawyer" in the area of securities and corporate finance for 2016 – 2019, and was also named a "Rising Star" in 2012. In 2014, Jamie was named among the top attorneys in the United States under the age of 40 by Law360.

For five consecutive years (2016 – 2020), Jamie has been highlighted by The Legal 500 as among the leading lawyers in U.S. capital markets. The firm as a whole consistently ranks in Tier 1 of Legal 500's technology transactions and venture capital and emerging companies categories. Fenwick is also recognized as a leading law firm for capital markets work.

Jamie began his career at a prestigious international law firm, where he focused primarily on public offerings and mergers and acquisitions.

IPO Landscape: Surging SPACs and a Pandemic Boom Ahead

The Rise of Direct Listings: Understanding the Trend, Separating Fact from Fiction

Admitted to practice in California, Washington and the District of Columbia 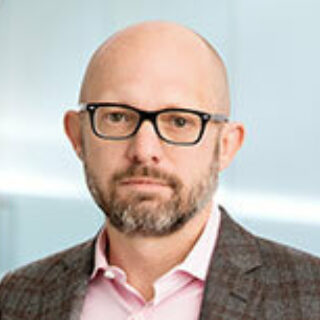