His practice also involves intellectual property counseling, patent infringement and clearance analysis. Jason has extensive experience with patent litigation support and post-grant proceedings, such as inter partes review proceedings (“IPRs”) before the Patent Trial and Appeal Board. Additionally, he performs patent due diligence in connection with mergers and acquisitions, initial public offerings and strategic investments.

Key highlights from Jason’s practice include:

Jason joined Fenwick as a patent agent in 2006 and became an associate in 2011. Prior to joining Fenwick, Jason worked as an engineer at Sandia National Laboratories.

Admitted to practice in California and Texas 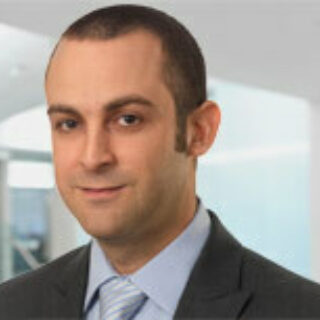