In addition to his more than four decades of tax focus, Kenneth’s other career-long interests include providing strategic and legal advice to startup businesses. He has extensively worked on mediations and other forms of alternative dispute resolution, helping resolve business and legal problems around the globe. He has worked on client matters in numerous countries, spanning Europe, Asia, Australia and North America, as well as managing disputes in over twenty states in the U.S. He also has a notable background in teaching speaking techniques based on his competitive debating experience.

Admitted to practice in the U.S. Tax Court and numerous federal courts 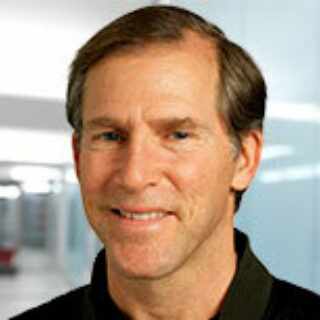