Lauren advises on a broad variety of litigation matters to support clients in the technology and life sciences industries.

While in law school, Lauren received three discretionary class prizes that designate the most outstanding performance of the class. She served as a prosecution extern in the United States Attorney’s Office for the Northern District of California and the Santa Clara County District Attorney’s Office. She was also an editor of the Stanford Journal of Civil Rights and Civil Liberties and was active in student government.

Before attending law school, Lauren worked as a litigation paralegal at a distinguished international law firm in New York City for two years. 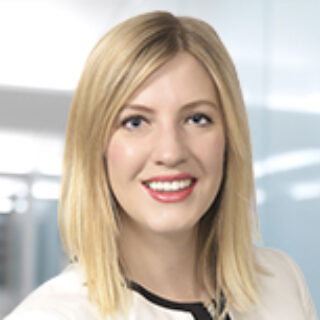