Mark concentrates his practice on mergers and acquisitions and on commercial lending, bankruptcy and insolvency matters.

He has represented acquirers and sellers in over 80 completed transactions with an aggregate transaction value in excess of $5 billion. These include mergers, asset purchases, tender offers and spin-offs. Mark has also represented debtors and bidders in bankruptcy sales and parties to transactions completed through general assignments for the benefit of creditors and foreclosure under UCC Article 9.

Mark also has experience counseling technology companies in a broad range of corporate and commercial matters in a variety of industries. Mark has represented borrowers in secured commercial debt facilities for public and private venture-backed companies and entities in the social impact space both in the United States and overseas. He regularly advises financially troubled companies on the fiduciary duties of their boards and on other issues that confront them in liquidation planning and winding up their affairs. He has significant experience in representing parties to distressed sales.

From 1988 until 1990, Mark clerked for the Hon. Lloyd King, U.S. Bankruptcy Judge, Northern District of California. He was a bankruptcy practitioner with a large firm in San Francisco before joining Fenwick in 1996. 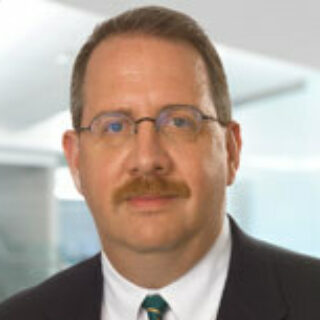