Mona advises on ERISA and employee benefit matters, including 401(k) and other tax-qualified retirement plans, health and welfare plans and cafeteria plans, COBRA, HIPAA, and the role of employee benefit plans in mergers and acquisitions.

Prior to joining Fenwick, Mona practiced employee benefits law at two other law firms, and was a senior consultant with PricewaterhouseCoopers in San Francisco, specializing in employee benefits.

Member of the Western Pension and Benefits Association 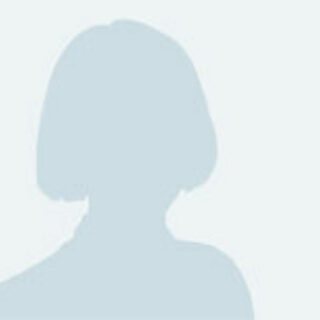