Vincent has represented Fortune 100 companies and their directors and officers, in connection with a wide variety of issues, including alleged accounting fraud and bribery, alleged misrepresentation to investors, mergers and acquisitions transactions, contract disputes, activist investors and disclosures.

Examples of recent representative engagements include:

Vincent also maintains an active pro bono practice, including work in immigration court for Lawyer's Committee for Civil Rights, assisting guardianship applicants for Legal Services for Children and representing criminal defendants in the U.S. District Court for the Northern District of California through the Criminal Justice Act panel.

Prior to joining Fenwick, Vincent completed a clerkship for the Honorable Miranda M. Du in the U.S. District Court for the District of Nevada and worked as a litigation associate at another global law firm. Vincent also worked as a public defender in the Bronx after graduating from New York University School of Law. While attending law school, he was the competitions editor for the NYU Moot Court Board and received Order of Barristers. 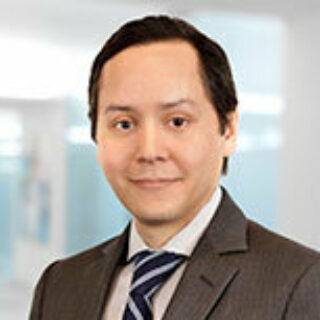